”His dedication to growth stems from a more universal belief in the power of human connection.

The path that Jon Erickson, Chief Operating Officer of Esler Cos,  took to reach his current position was anything but straightforward. After beginning his career with over 18 years in the construction and building materials industry, Jon then moved on to gain a plethora of experience in finance, operations and sales.

Before he joined the Esler Companies management team, Jon held leadership positions across the residential construction industry. At BMC West, he gained extensive experience in all aspects of managing high volume residential construction, including framing, interior trim, and lumber and building materials purchasing. From 2007-2014, Jon served as Controller and VP of Finance at TruStile Doors LLC. In this capacity, he led the finance and accounting operations of the high growth manufacturer, which specialized in delighting customers with architecturally correct stile and rail doors.

Beginning in 2014, Jon has been a pioneer of growth at Renewal by Andersen, leading Colorado to become the first affiliate in the country to reach $105M in sales and $100M in installed volumes in 2017. In addition to his role as General Manager of Colorado, Jon served as interim CFO for Esler Companies in 2017. In the spring of 2020, Jon moved into his current position as Chief Operating Officer of Esler Cos. As COO, Jon helped grow the company from four operating locations to eight locations. His dedication to growth stems from a more universal belief in the power of human connection.

Jon received a Bachelor’s of Science degree from the University of Wyoming before going on to earn his MBA from the University of Colorado, Denver. Although he began working for RbA in 2014, he has a lifelong history of residential construction behind him; in high school, he was a heavy equipment operator, and throughout college he installed hardwood floors.

When he isn’t at work, Jon loves to spend time outside with his family: his wife, Mackenzie, and their two girls. In his free time, you can find him building something with his hands, or just kicking back and enjoying the great outdoors. 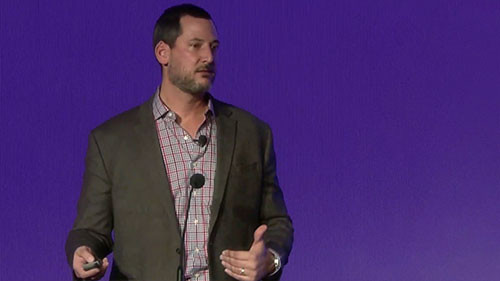